SAN SALVADOR, El Salvador — The offices of Colectivo Alejandría, a transgender advocacy group, are located in a house in the Magaña neighborhood of the Salvadoran capital of San Salvador that is surrounded by a thick wall with barbed wire on the top of it. A heavy metal gate with a narrow slit through which a person can look outside spans the driveway, while bars cover the house’s windows.

Colectivo Alejandría Director Karla Guevara told the Washington Blade on Feb. 6 during an interview with two of her colleagues that an average of 20 people are killed in El Salvador every day. Francela Méndez, a prominent activist who was a Colectivo Alejandría board member, is among the more than a dozen trans women who were known to have been killed in the Central American country in 2015.

Three trans women have been murdered in San Luis Talpa, a municipality near El Salvador International Airport that is roughly 25 miles southeast of San Salvador, since Feb. 18. Guevara told the Blade this violence is among the reasons that LGBT Salvadorans leave the country.

“There are some heroines, some survivors in this country who are able to make it in this exclusionary society,” she said. “This society, is totally full of hate.”

Violence that is associated with maras and pandillas (gangs) and drug trafficking has made El Salvador and neighboring Honduras two of the most violent countries in the world. Central America is among the regions from which the majority of Immigration Equality’s clients originate.

Verónica López of Asociación Salvadoreña de Mujeres Trans, a San Salvador-based trans advocacy group, described the situation to the Blade during an interview at her office on Feb. 4 as “forced migration because of tremendous insecurity.”

“If you are a person from the LGBTI community, you are more at risk than a cisgender or heterosexual person,” she said.

Activists note poverty and a lack of education and economic opportunities make trans women and men particularly vulnerable to violence from gang members, police officers, soldiers and the general public. They say these underlying factors also prompt LGBT people to migrate from their respective countries

Cattrachas, a human rights organization that is based in the Honduran capital of Tegucigalpa, notes 249 LGBT people have been reported killed in the country between 2009-2016.

René Martínez, a prominent activist in the city of San Pedro Sula who was a member of Honduran President Juan Orlando Hernández’s ruling National Party, was strangled to death in June 2016. Paola Barraza, Erick Martínez Ávila and Walter Tróchez — who were also LGBT and human rights advocates — have also been killed since 2009.

Activists with whom the Blade spoke in San Pedro Sula, which is one of the most violent cities in the world that is not in a war zone, said police officers frequently extort money from LGBT sex workers in order to allow them to work.

Velásquez told the Blade the “people” who offer to help LGBT migrants force them into prostitution and then charges them “rent” to work on a street corner or from a house. She also noted gangs in El Salvador target LGBT people in neighborhoods they control.

Velásquez highlighted the case of a trans woman who fled to Guatemala after a gang member tried to kill her. She told the Blade she had a large scar on her neck from where he tried to slit her throat.

“They don’t want any faggots, any queers,” said Velásquez.

“For someone in the community to say I am going to go to the United States and not return to this country is common,” Freddy Funez, an LGBT activist in San Pedro Sula, Honduras, told the Blade on Feb. 10 during an interview at his office.

Trump has sparked ‘a lot of concern’

The Blade traveled to Central America less than a week after President Trump signed an executive order that spurs construction of a wall along the U.S.-Mexico border. The proposed wall and the administration’s pledge to deport undocumented immigrants from the U.S. has sparked widespread concern in the region.

“We all feel like we are all Mexico,” said Ayala.

“The primary concern is what’s going to happen to the immigrants that are coming in and the children and the LGBT people who are being persecuted,” said Cifuentes.

“This situation now with Donald Trump in which we are living is a concern,” Guevara told the Blade in the Salvadoran capital. 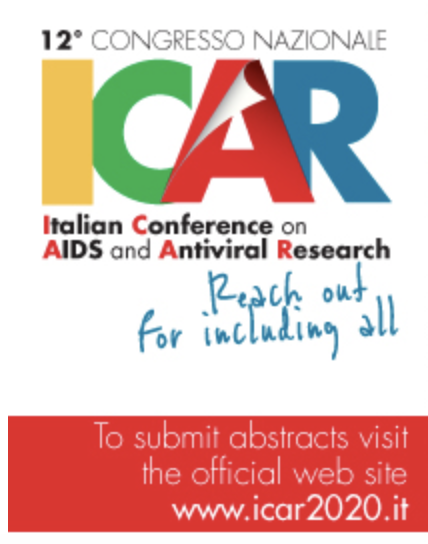 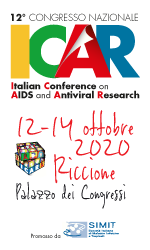